Over 25 and looking for a recording studio to hire ?

A small but beautifully equipped studio in the heart of Cardiff town. Run by Kris Jenkins, longtime contributor with the Super Furry Animals and Cate le Bon, the studio was originally established early nineties as Grassroots Studios and home to the very first Catatonia recordings and early SFA also at that time engineered by Kris. After a hiatus from owning a studio Kris has returned with The Signal Box bringing with him much gear and much experience.

Although new The Signal Box has a history going back some 20years. Originally located in Butetown in the now infamous Douglas Blds the studio would at any time be occupied by the Super Furry Animals, Cate le Bon, The Gorkys, Zabrinski, Gulp, The Peth, The Keys, H Hawkline, Wibidi, Truckers of Husk, Brave Captain, 9 Bach and many many others. 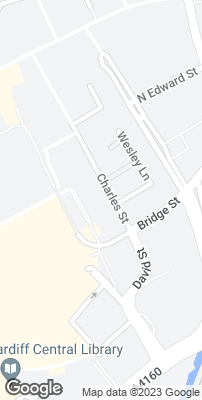